On January 5-6th 2017,district level training has been conducted for SoochnaPreneurs (SPs) unit in Orissa, Barpali.

The Inauguration of Soochna Seva Hub center in Chandoli 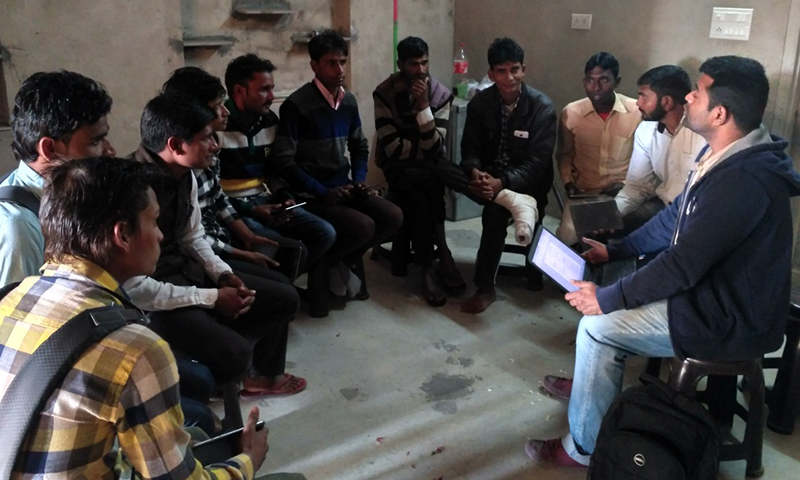 The Alwar workshop purpose was to initiate the new phase of SoochnaPreneur project guidelines on ground zero. The workshop was attended by the 10 SoochnaPreneurs from the 3 blocks of Alwar city: Kishangarh, Umrain and Laxmangarh.

The workshop provided a forum to participants to exchange views on SoochnaPreneur project and the challenges that lies ahead. The SPs discussed about the market potential including Mera app utility, Welfare schemes details, Business ethics, Customer needs and upcoming Market survey.

The SPs did competitor analysis and shared information on the rampant unfair trade-practices adopted for higher business. The SPs listed few organizations in their villages offering substitute services related to government schemes and being totally in non- compliance of prescribed standards. The SoochnaPreneurs mutually decided to report such fraudulent cases and put the responsible service providers under the microscope. Many elderly people residing in community are ruled dead in government data due to incorrect data entry. During the community meeting in Kishangarh, Umrain and Laxmangarh blocks we encountered several old folks wrestling with the flawed government system, which listed them in the files of dead. They couldn’t possibly share enough grief of being wrongfully pronounced dead. It has left many having their old age pension stopped abruptly and some not even eligible to apply for their rights. The SPs have taken the onus upon themselves to rectify the prevailing situation. It was decided that SPs will collectively file a petition on behalf of such individuals who have inaccuracies on their identity proof documents. SoochnaPreneur team visited Atal Seva Kendra in Raibka. The ASK is a new brand name of gram panchayat. The locals have complained about the E-mitra running in ASK of charging higher service rates than set by government. The surprise visit was to understand the loopholes in administration surveillance and design a counter strategy to set the locals free from this rampant corruption.

Community grievances were recorded in an unofficial chat with the Raibka village Sarpanch- Adiya Khan. The community members came in discussion and reported their daily life challenges. The grievances were duly recorded and were assigned to the SP (Irfan) to pursue the concerned departments and get things sort out for the villagers. The villagers were mostly concerned about the water pollution, sanitation and hygiene issues in Raibka. 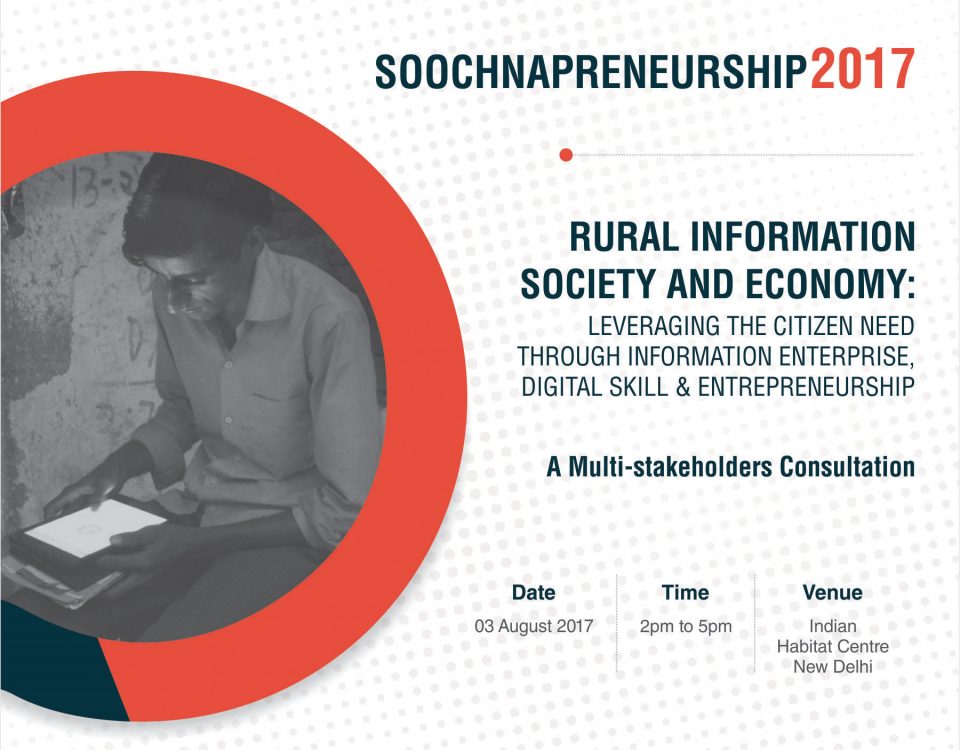 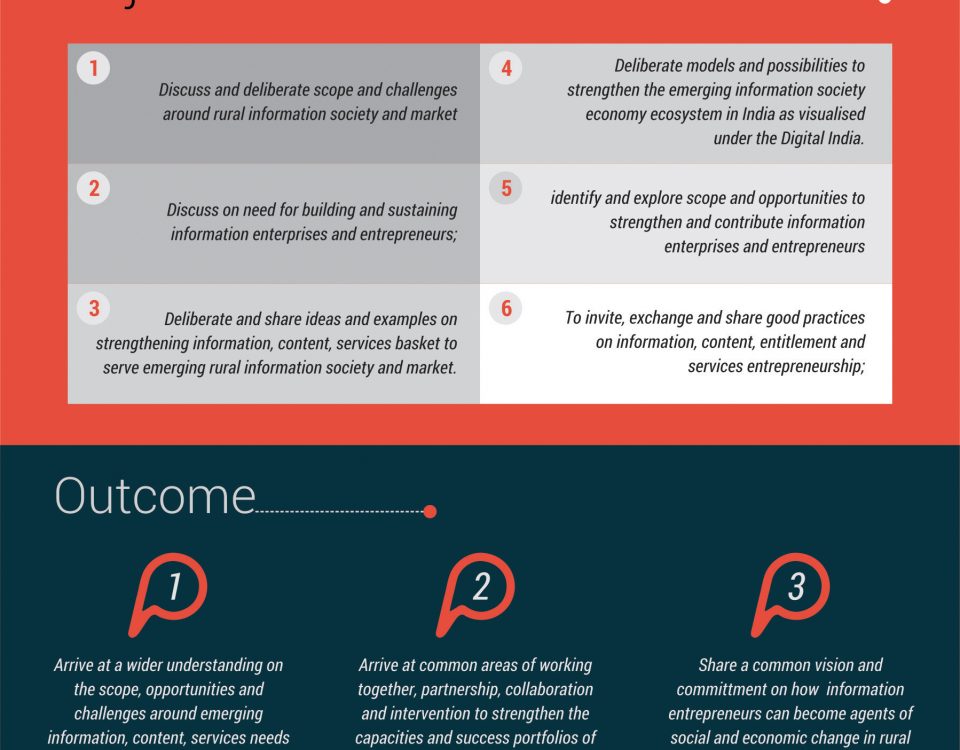 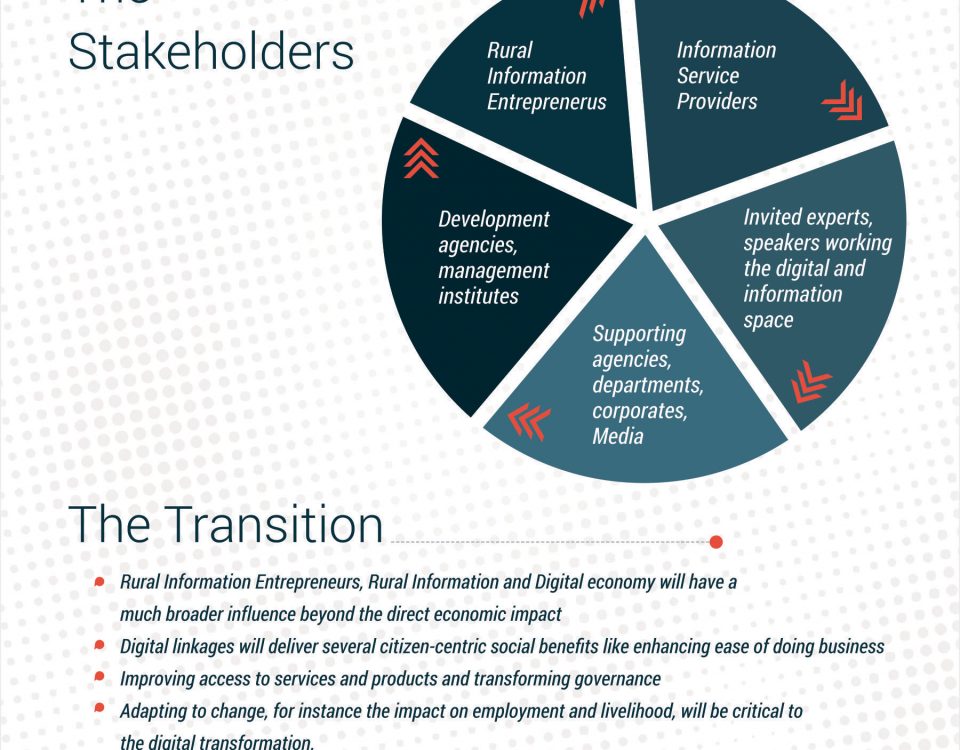